People are like forget Twilight, this book is where it's at. And they are absolutely not wrong. Okay sure it's not a vampire story but it is a paranormal romance that includes demons, angels, and yes, vampires too.

Draven is your typical alpha male and Kiera is your typical sweet, girl next door. But that's where things take a dramatic turn and become an amazing love story. It's more than just about fate and soulmates. It's an epic story that spans 12 books and it all begins with this one, where we get to meet Kiera and Dominic Draven for the first time.

Book 1 of the Afterlife Saga

Addictively Dark and Seductively Sexy.
Dramatic and full of Suspense that will have you guessing at every turn…

Just who is the King of Afterlife?

Keira is new in town and running from her past. A past that haunts her dreams, that is until a new nightmare takes over them…a tall, dark and sexy one. Her New Boss, Dominic Draven.

Question is, what is the infamous Gothic Nightclub doing in the small town of Evergreen Falls and more importantly, what has its powerful owner got planned for her? Because not everything is as it seems and working the VIP section under his watchful eye is only the beginning.

That’s because Keira isn’t the only one keeping secrets and Afterlife isn’t just a nightclub at all… It’s a place for a Supernatural King to rule. And this King has sights set firmly on Keira. The one he has been searching for throughout the ages of time.

His Chosen One…
His Fated Queen.

Get The Afterlife Now 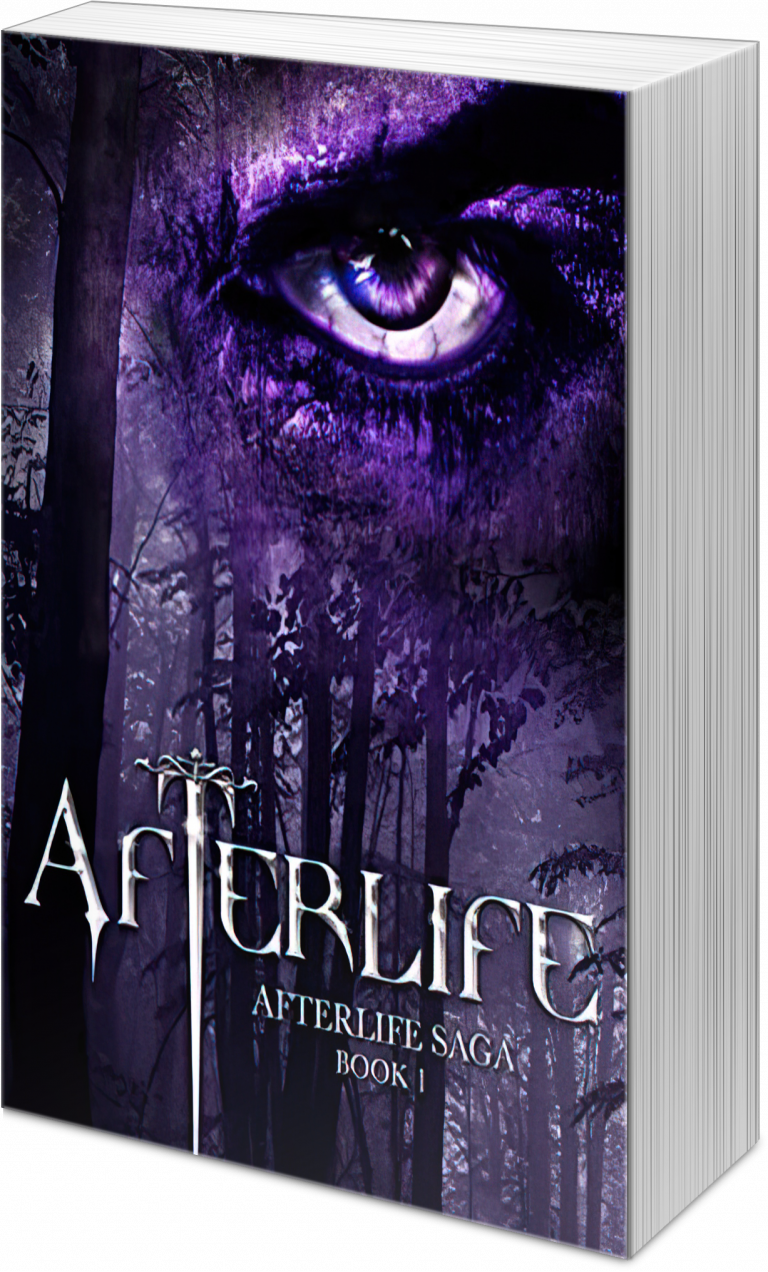