This is the second book in Kiera and Dom's story. The first book in the series left us wanting more and luckily this book delivers. This is a 12 book series that requires you read all of them in order or you honestly won't understand what is going on. So make sure you pick up book 1 before taking on The Two Kings.

In book will keep you on your toes. As Draven and Kiera's relationship starts to heat up, so many crazy things happen. We don't find out yet what being the chosen one means, but we do learn more about them and their relationship.

On the negative side there is a lot of repetitive material like in book one but if you can overlook that, I promise this book is without a doubt worth picking up. I mean how can you not continue with their story? Love it!!

Book 2 of the Afterlife Saga

After facing her nightmares head on, Keira soon finds her troubles have only just begun and if she thought mortals were dangerous then being hunted by the world’s most powerful beings will spin her further into a web of supernatural destruction.

Keira can’t help seeing the handsome man before her, she can’t help the dreams that consume her and neither can she stop him from wanting her. But the controlling man that follows her every move, isn’t the man she’s dating but the man that’s hunting her. Now it’s down to the only man with enough power to keep her safe and he doesn’t play well with others. Nor does he take kindly to people trying to take what belongs to him and Keira belongs to only one man….
Dominic Draven.

Will the fight for their love be enough to survive the new world she is forced to live in and more importantly, can she survive being with the King of the Afterlife?!

Get The Two Kings Now 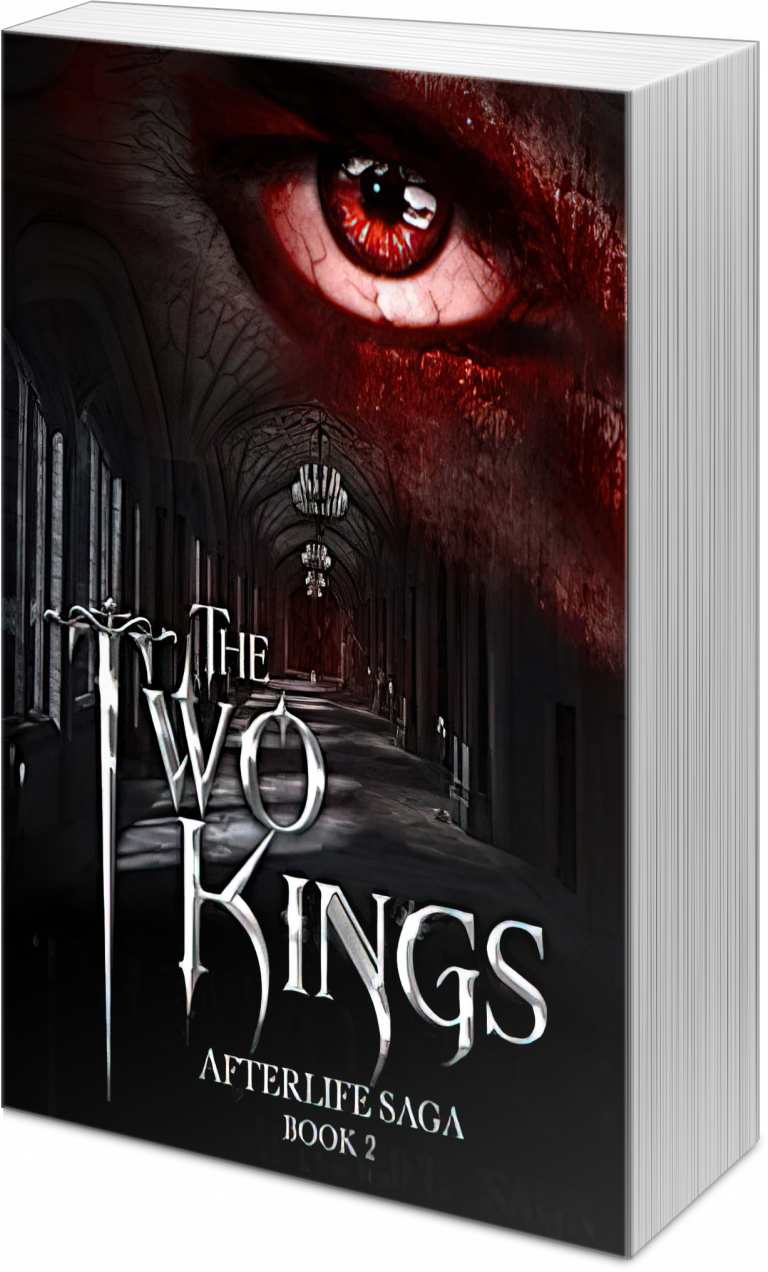